On Friday December 15th, a forum titled “Filmmakers Talk About Osman Kavala” was hosted at Depo under the 9th “Which Human Rights?” Film Festival program.

In order to voice the demand for the release of Osman Kavala, who has supported many festivals they have organized to this day, the Documentarist team invited filmmakers who have received support from Anadolu Kültür through the small funding program and the New Film Fund.

At the opening, Necati Sönmez mentioned that even they weren’t aware of the extent of the support they have received from him and when he looked at the list of films supported by Osman Kavala, he realized that Mr. Kavala has been working almost like a producer without putting himself in the forefront.

Documentary filmmakers who talked at the forum mentioned how important it was for them that Mr. Kavala not only supported them financially, but also listened to their project proposals keenly and seriously and found them new networks to share their ideas through.

Besides the filmmakers, his colleagues and artists also shared how they witnessed Mr. Kavala’s excitement for new projects and his efforts to create space for artistic production.

Everything that has been shared at the forum verified the statement that was used for the invite of the event: “We consider every single day that Osman Kavala remains in prison as a day that is stolen not only from Mr. Kavala’s life, but also from our country’s arts and culture life and the 'common good'. We request his immediate release.” 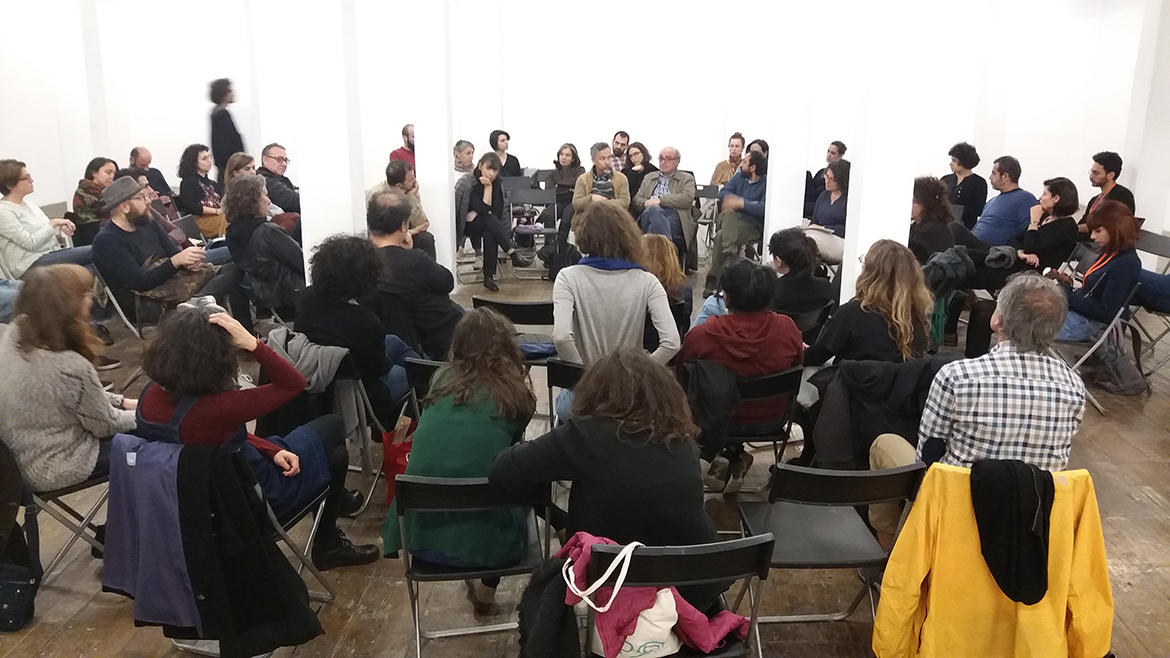